ketogenic a lifestyle, not a diet! 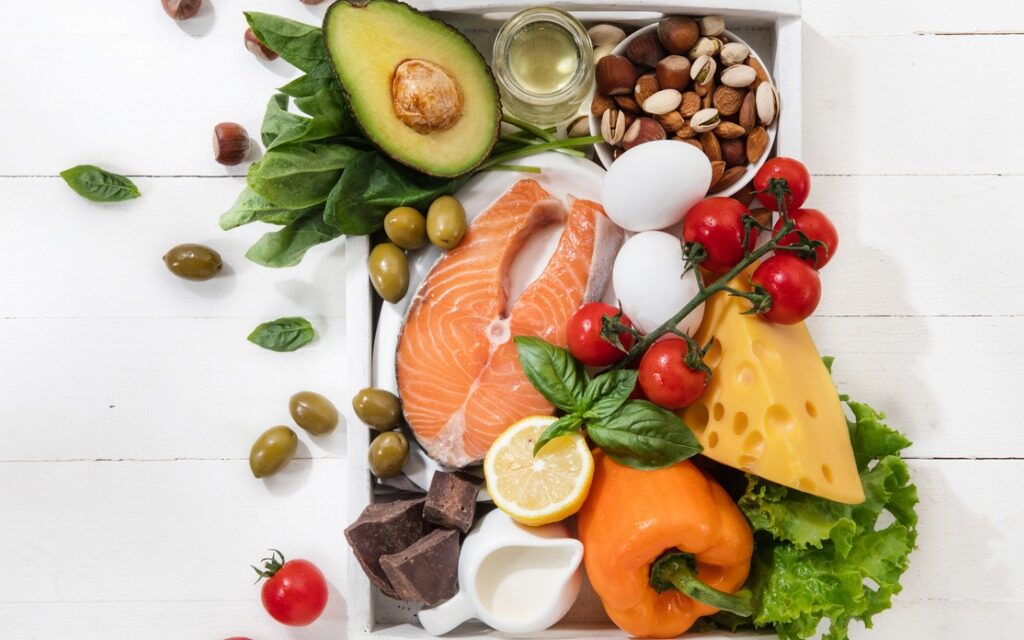 It’s hard to stick to a diet!

You have so much to deal with. Hunger and cravings, not to mention the expense, all come to mind when you think of the word diet. But the truth is, all that expensive diet food is really harming you. It’s usually over-processed to the point that your body probably doesn’t even recognize that it is food. It cannot digest it, and you have stomach issues, heartburn, and vacillate between constipation and diarrhea.

But, when you have a good plan, it’s not hard to stick to at all. Not if it’s a lifestyle, and certainly not if it’s good food. It’s food you really want to eat, and since ketogenic is not a diet but a lifestyle, you can eat as much as you need to without hunger. What more could anyone want?

What Is It and What Makes It a Lifestyle?

A ketogenic lifestyle consists of eating the ketogenic way: low carb, high healthy fat, and moderate protein 99 percent of the time – even if it’s your birthday. What does it mean to eat ketogenic, though? Well, basically you eat in such a way that your body produces ketones. Don’t worry, this is not scary; in fact, ketones can protect your brain from Alzheimer’s and other problems, such as brain fog and memory.

What if you started eating the way your ancestors used to eat? What would that look like? When you consider what your ancestors did not have, namely processed food, you can see what that might look like. The food around was that which was easily available such as berries, wild animals, and vegetables that are easy to grow like spinach, cabbage, broccoli, and cauliflower.

Because it was hard to catch food, they also had to ensure everything they ate was as high in fat as possible so that they could keep on enough weight to be healthy. But not fake fat, of course – healthy fat from fruit like coconut oil and olive oil.

Some people also enjoy ghee, which is clarified butter, in this plan. That’s the other thing that is awesome about the ketogenic lifestyle; you do have lots of leeway in what you eat if it follows the main goals, which are to eat low carb, high fat, and moderate protein most of the time.

The food you’re eating is designed to cause cravings. Processed food is made to hook you on it, just like opiates. The food scientists know the exact combinations of fat, salt, and sugar to hook you. They’ve found the formula to make every meal into a drug. What’s worse is that this drug will make you fat, unhealthy, prone to diabetes and you’ll likely die earlier than you otherwise would. Even when you think you’re eating small amounts of food called “diet” food, you can be fat and very unhealthy. In fact, thin people who are eating a fully processed diet are also very unhealthy and prone to illness. The disease manifests differently in everyone.

Thankfully, the ketogenic diet has become more mainstream. People are taking to it and getting healthier. They’re getting healthier because it’s simple. They don’t have to think too hard to know whether they can have that food or not. Due to this fact, it makes it easy for the ketogenic way of eating to become a full-on lifestyle.

That’s good, because one thing that can ensure that people really change for life, and make eating keto a habit, is to turn it into a lifestyle. When you know you’re going to live this way forever, that you’re not taking breaks, and that you’re not doing it for just the next few weeks until the big party, then you tend to stick to a healthier way of eating because it’s just normal and natural. Since ketogenetic eating is so natural, you’ll agree that it can easily become a lifestyle. 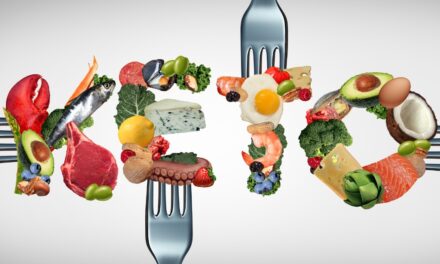 Common Questions about the Ketogenic Lifestyle 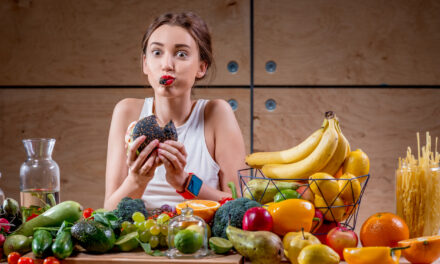 Lose Weight Quickly With This Easy To Maintain Diet 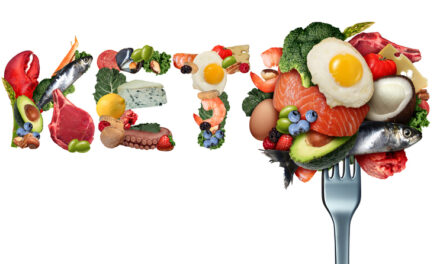 Health Benefits of the Ketogenic Lifestyle 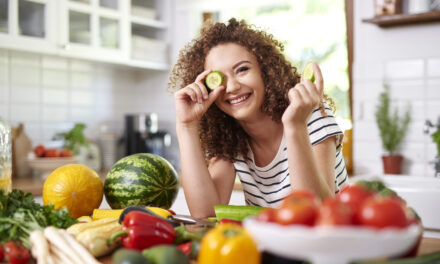